Too often, mental health issues and substance abuse disorders are treated as two separate ailments. However, in an estimated 8.9 million Americans, these two conditions cannot be unlinked. According to the National Institute on Drug Abuse, roughly half of those who develop a substance use disorder also have a mental illness. Moreover, the National Alliance on Mental Illness (NAMI) estimates that 29 percent of people who have a mental illness also abuse drugs or alcohol.

When both conditions are present in an individual, either concurrently or in cycles, it is called a co-occurring disorder or a dual diagnosis. Co-occurring disorders can appear in any combination and differ in severity from person to person. Because co-occurring diseases are so common, it is important to be informed about the symptoms, causes, and treatment options available to you.

You may be wondering: does that mean mental illnesses cause substance abuse disorders? Or, does addiction create the perfect circumstances for a mental health problem? The answer is not so clear-cut. In most cases, it’s rarely clear which disorder came about first.

Substances like drugs and alcohol can be a balm for those who suffer from mental disorders. When someone turns to alcohol or drugs in their time of crisis, it is called self-medication. Many people who use substances to control the symptoms of a mental health disorder  may at first find temporary relief. Often, people say that it helps them connect with their peers, do better at work, or boosts their confidence. However, continued use is highly dangerous and can increase the risk of addiction. What first started out as a remedy to your problems ends up making a lot more trouble, bringing you into a vicious cycle of abuse.

On the other hand, long-term use of a substance can bring about side-effects such as anxiety and depression. Using drugs alters your brain chemistry and prolonged use increases your chances of developing symptoms of a mental health disorder. 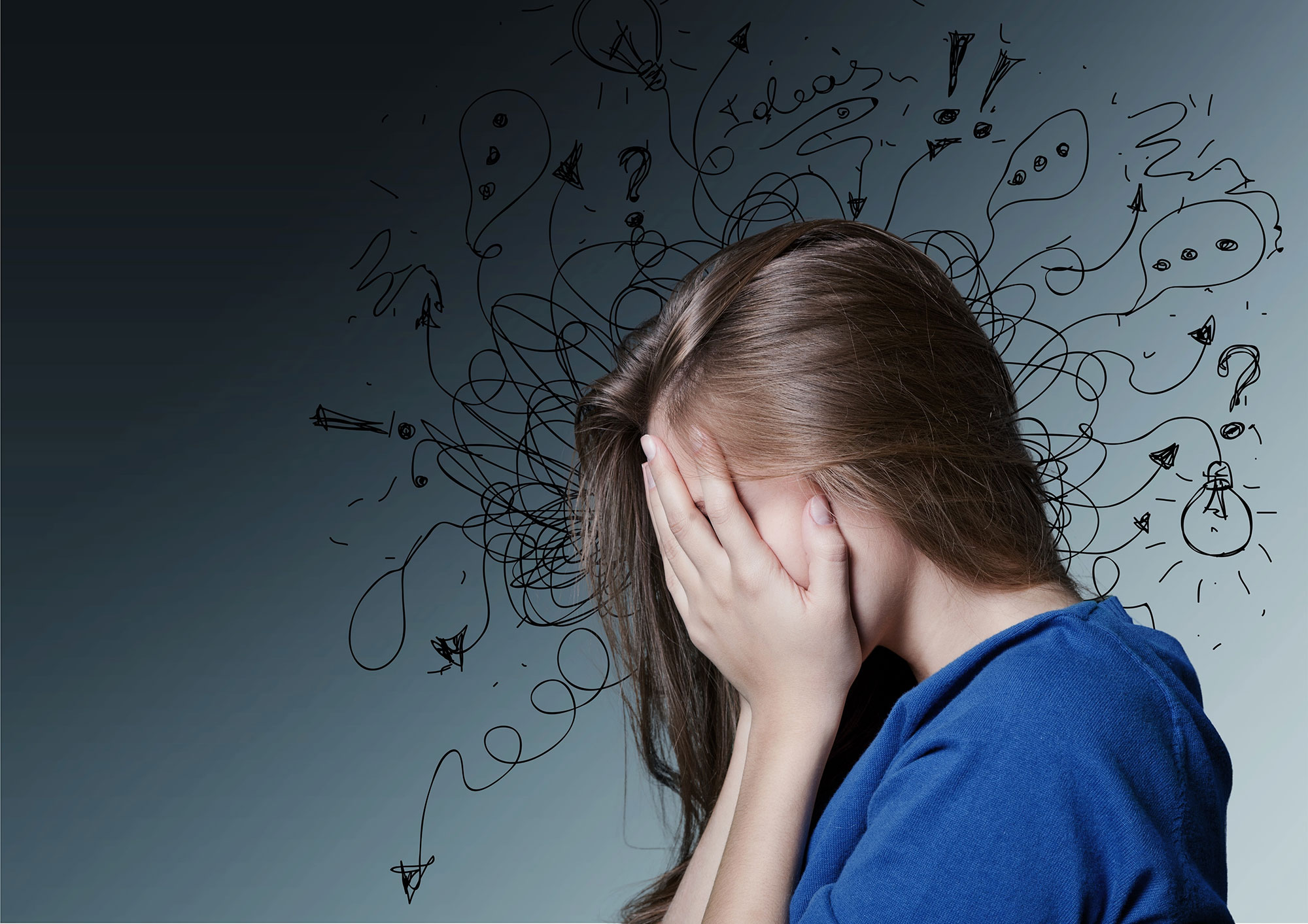 Although dual diagnoses cover a broad spectrum of mental health and substance abuse disorders, individuals suffering from certain mental health conditions are more likely to be drug or alcohol abusers. The most common mental health issues include:

The sheer variety of co-occurring disorders means symptoms are numerous and will vary. After all, symptoms of mental illness differ according to the disorder and the same can be said of addiction. For example, a person who is addicted to alcohol and has major depression will exhibit different symptoms than someone who has schizophrenia and a drug addiction. Furthermore, one person may rely on just one drug, while another may use multiple substances. One individual may need to use every day, while another has periodic binges that occur when their mental health is at their worst.

Symptoms that carry over into your personal life are easier to spot. They may include:

It is widely believed that genetics, age, and your environment are strong risk factors for acquiring a dual diagnosis.

Genetics/Family history: Genetics play a strong role in the development of both addiction disorders and mental illnesses. Medical researchers have identified at least 11 pairs of genes that are associated with alcohol addiction. There has been extensive research to identify genes that contribute to the broad range of mental health conditions as well. Family history of a disorder is also a strong indicator, as genes are passed down from generation to generation. 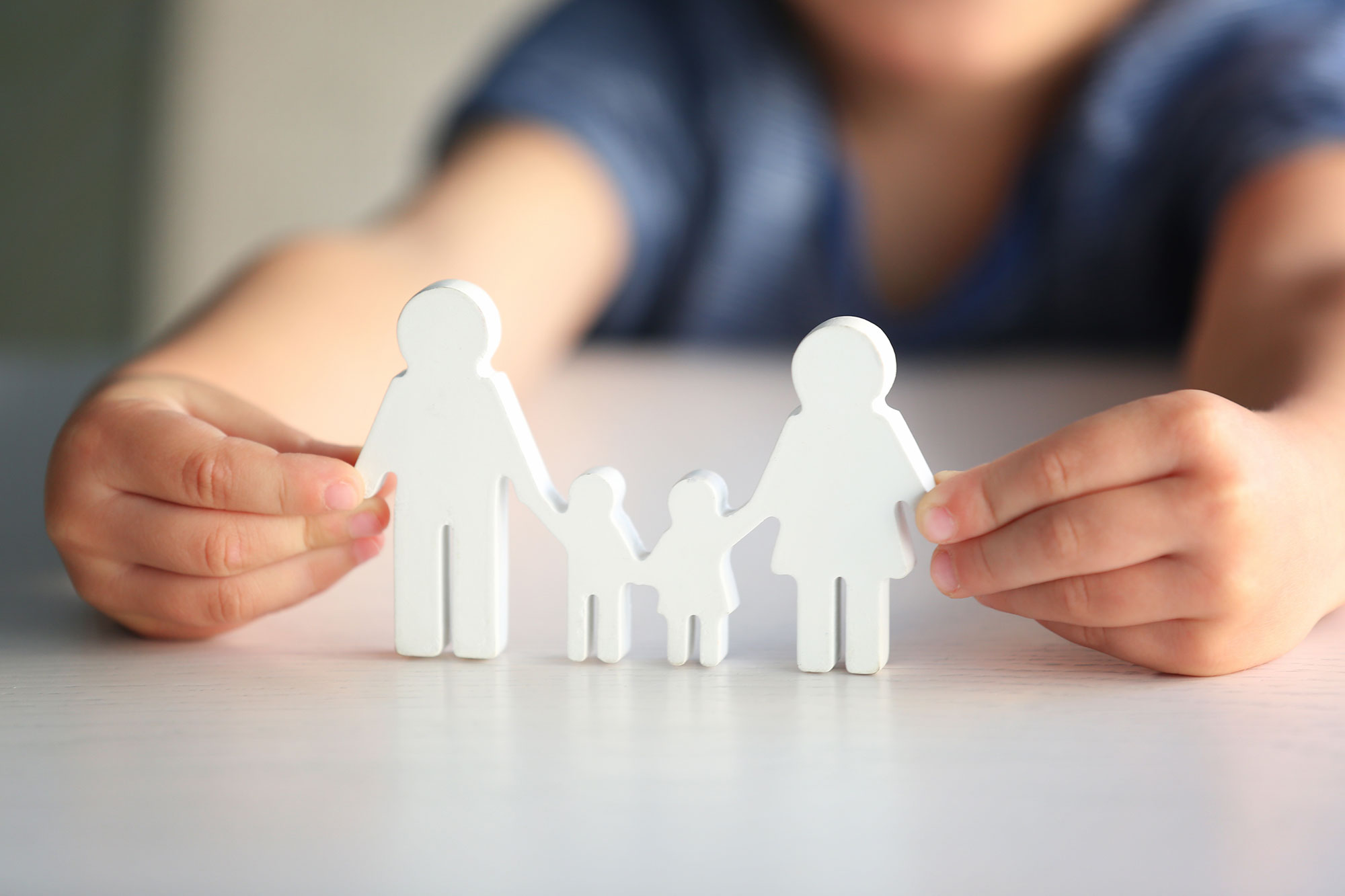 Environment: Just because someone has the genes for a certain disease does not mean that they will develop the condition. Their environment plays a big role in how their genes are expressed. High-stress environments and factors such as trauma, physical or sexual abuse can all contribute to developing a co-occurring disorder. Seeing friends and family engage in behaviors like drug use and alcohol abuse can also be a factor. 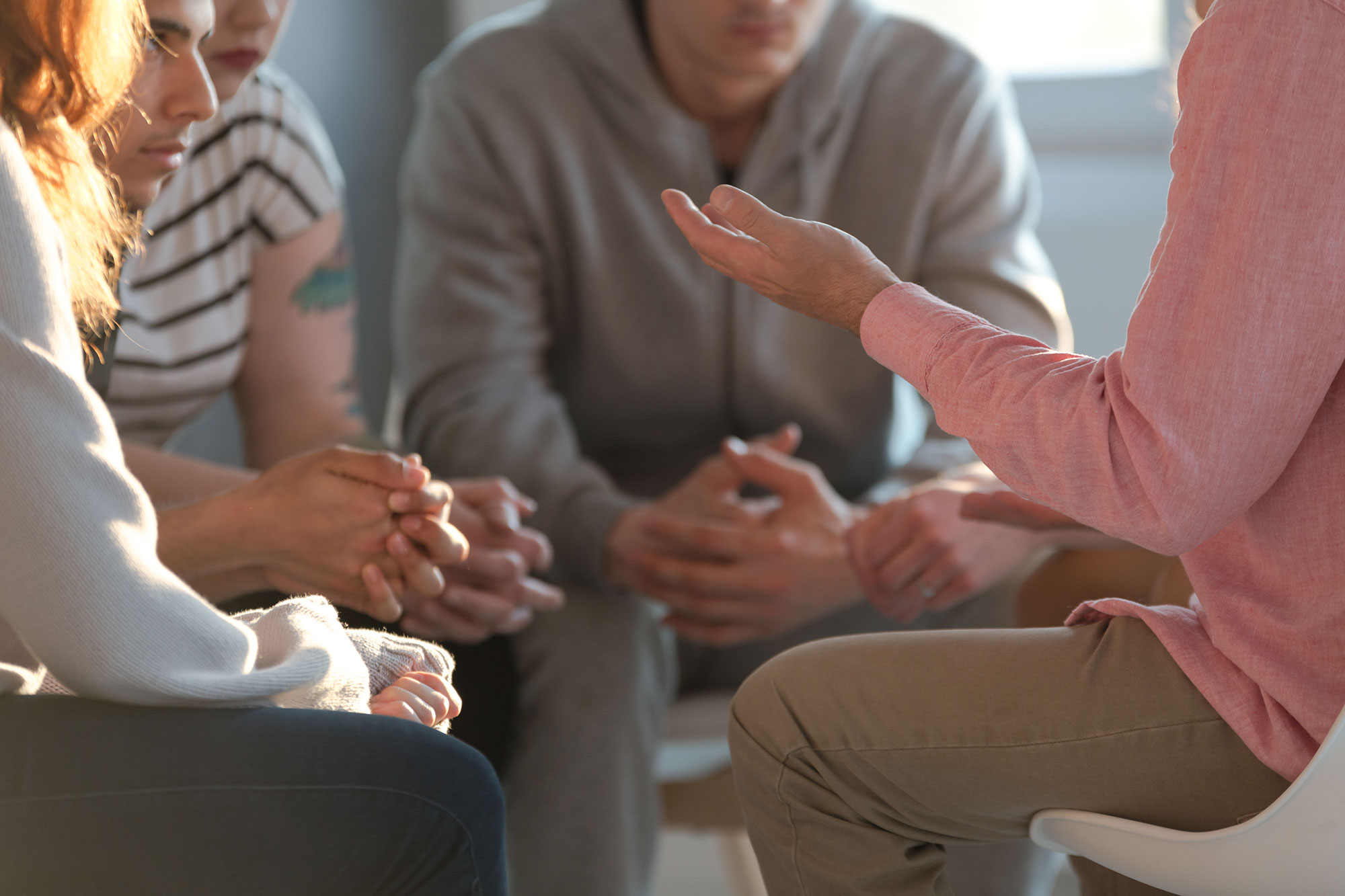 While co-occurring disorders are a widespread problem, research has shown that only 18% of substance abuse treatment centers and 9% of mental health clinics are equipped to handle a dual diagnosis.  Dual diagnosis treatment should involve an integrated treatment model. In order to treat co-occurring disorders, you have to treat both the substance abuse side and the mental illness side together. Care should be simultaneously provided in the same place and include a  combination of both cognitive behavioral therapy and medication.

According to the Substance Abuse and Mental Health Services Administration (SAMHSA) the six key tenets of integrated treatment are:

Depending on how serious your issues are, you will have multiple options for the type of treatment you will receive. The two most popular options are:

Do you suffer from a co-occurring disorder, or know someone who needs help?  For more location specific services information please see our Treatment Centers page.  Click here to find an Oglethorpe facility near you.

This website uses cookies to improve your experience while you navigate through the website. Out of these, the cookies that are categorized as necessary are stored on your browser as they are essential for the working of basic functionalities of the website. We also use third-party cookies that help us analyze and understand how you use this website. These cookies will be stored in your browser only with your consent. You also have the option to opt-out of these cookies. But opting out of some of these cookies may affect your browsing experience.
Necessary Always Enabled
Necessary cookies are absolutely essential for the website to function properly. This category only includes cookies that ensures basic functionalities and security features of the website. These cookies do not store any personal information.
Non-necessary
Any cookies that may not be particularly necessary for the website to function and is used specifically to collect user personal data via analytics, ads, other embedded contents are termed as non-necessary cookies. It is mandatory to procure user consent prior to running these cookies on your website.
SAVE & ACCEPT